Squash Casserole is a crowd-pleasing side dish made with summer squash, onion, cornbread stuffing mix, and sour cream. It’s perfect for a potluck, but easy enough for a weeknight dinner.

The Perfect Way to Use Summer Squash

Zucchini gets so much love during the summer months, but there’s a whole family of squash that deserves some attention too! Aside from zucchini, the most common summer squash is yellow squash, which is what I usually use in this Squash Casserole recipe. Hit up your local farmers market and you’re likely to find a bunch of other varieties:

You can make Squash Casserole with any of these types of squash, or a combination of a few of them!

There are many ways to make Squash Casserole, but this is my favorite because it’s a classic southern side dish and it reminds me of home. The cornbread stuffing mix adds just the right amount of sweetness to complement the savory onion and tangy sour cream.

The problem with some Squash Casserole recipes is that they get water-logged by the time they’re finished baking, but that’s not an issue here. By layering half of the stuffing mix on the bottom of a baking dish and then placing the squash on top, the liquid gets absorbed, creating a tender layer of cornbread stuffing. You’ll put another layer of stuffing mix on top of the squash, and this layer gets crisp and browned. The contrast in textures is so good!

If you have fresh herbs on hand, try adding some minced rosemary, thyme, or sage to this recipe.

How to Make Yellow Squash Casserole

Preheat your oven to 350ºF, grease your baking dish, and cut the squash and onion.

Warm the olive oil in a large skillet over medium-high heat, then add the squash and onions. Sauté them until tender, then stir in the sour cream.

Cover the casserole dish and bake it for about 25 minutes, then uncover and bake for 15 more minutes, or until the topping is golden brown and crispy. Cool slightly, then serve.

Can you freeze Squash Baked Casserole?

While you can freeze Squash Casserole, I don’t recommend it. Summer squash and zucchini just don’t freeze very well—they tend to get mushy once you thaw and reheat them.

Will a casserole thicken in the oven?

Typically, yes. As the casserole cooks in the oven, it is going to thicken up. This squash recipe with sour cream will also thicken up as it cools.

Should you bake a casserole covered or uncovered?

This casserole is baked uncovered. It helps to brown the top of the casserole recipe while heating and cooking all the way through.

What should I serve with Squash Casserole?

This is the kind of side dish that goes with just about anything! Try it with Easy Grilled BBQ Chicken, Crock Pot Ham, or Air Fryer Chicken Breasts.

Who else loves a good, creamy casserole? Here are some reader favorites to try: 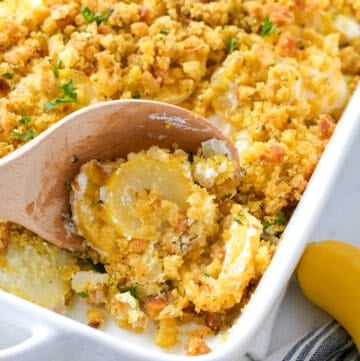 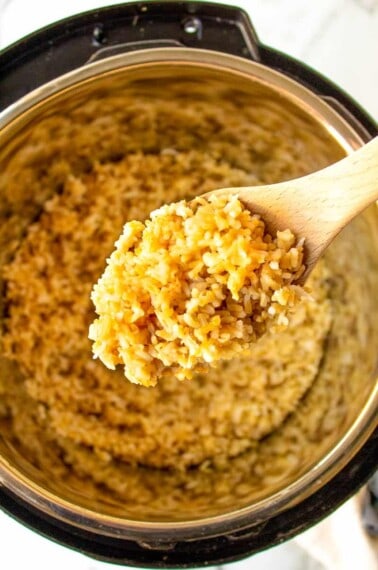 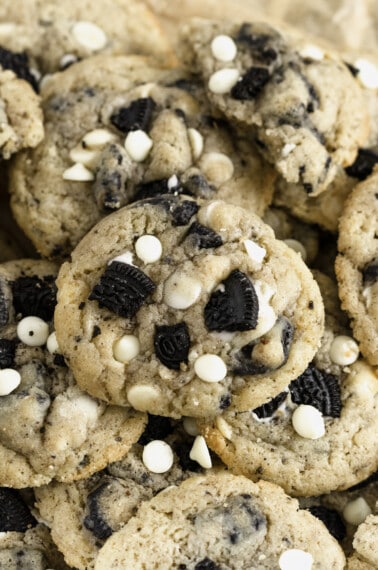 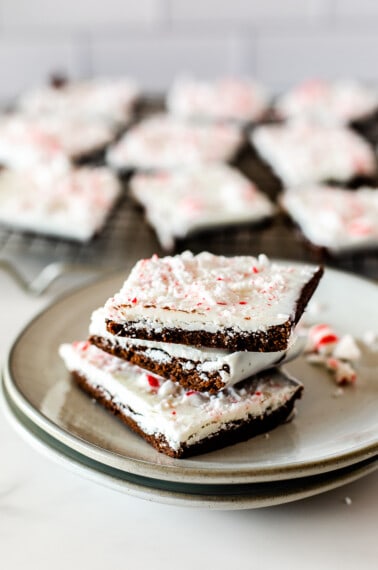 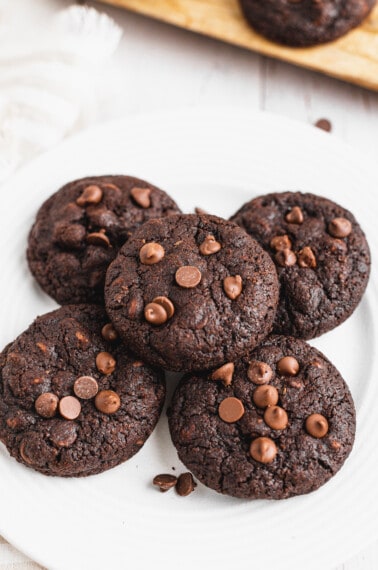