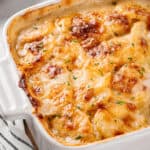 Potatoes Au Gratin is a classic side dish featuring thin slices of potato layered with a rich, creamy cheese sauce, then baked until lightly crisp on the edges. Make it for a weeknight dinner or double the recipe for a crowd!

Potatoes au gratin—sometimes also known as au gratin potatoes—is a classic French recipe that’s become a favorite of home cooks in the United States, too. Now, don’t get these confused with scalloped potatoes! I love those too, but scalloped potatoes are traditionally made with a simple cream sauce seasoned with salt and pepper, while potatoes au gratin are made with cheese. Lots of cheese!

Of course, there are many variations of potatoes au gratin, but the one I share below is pretty much the classic version, which uses a heavy cream-based sauce and gruyere cheese. If you’ve ever made homemade mac and cheese with from-scratch cheese sauce, you already have the skills you need to make the sauce for your potatoes au gratin. You start with a roux, then add the cream, followed by the cheese.

If you’ve tried making scalloped potatoes in the past and the sauce separated, you can feel confident knowing that this is far less likely to happen with potatoes au gratin. The heavy cream, roux, and dry mustard all help keep the sauce from curdling in the oven.

How to Make Potatoes Au Gratin

Preheat the oven to 350ºF and grease a 1.5-quart casserole dish with butter or nonstick cooking spray.

Melt the butter in a small saucepan, then whisk in the flour. Once it’s golden brown, slowly whisk in the cream. Cook the sauce on low until it’s smooth and just comes to a boil; continue to whisk until it’s thick, then stir in the salt, pepper, and dry mustard. Whisk in a cup of the cheese.

Bake the potatoes uncovered for an hour, or until they’re tender and just beginning to brown along the edges.

Hint: You can turn on the broiler in the last few minutes of cooking time to make the top layer crispy and browned.

What is the preferred cheese to use for au gratin cooking?

Gruyere is the traditional cheese used for making potatoes au gratin, but feel free to experiment with other types of cheese.

Can potatoes au gratin be made the day before?

Yes, you can assemble potatoes au gratin and refrigerate it for up to a day before baking it.

It’s important that the potatoes are all sliced to the same thickness, otherwise you’ll have some that are mushy and others that are hard and taste raw when you pull the gratin out of the oven.

If you’re looking for more….try these recipes next! 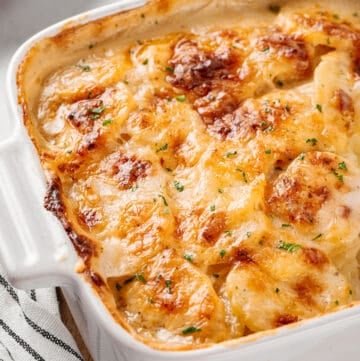 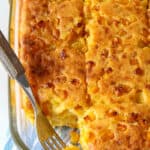 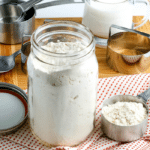 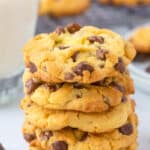 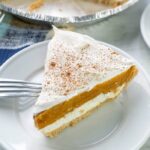 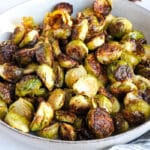