All you’ll need is your favorite ice cream recipe (skip to the end of this post for some inspiration!) and one of these methods. 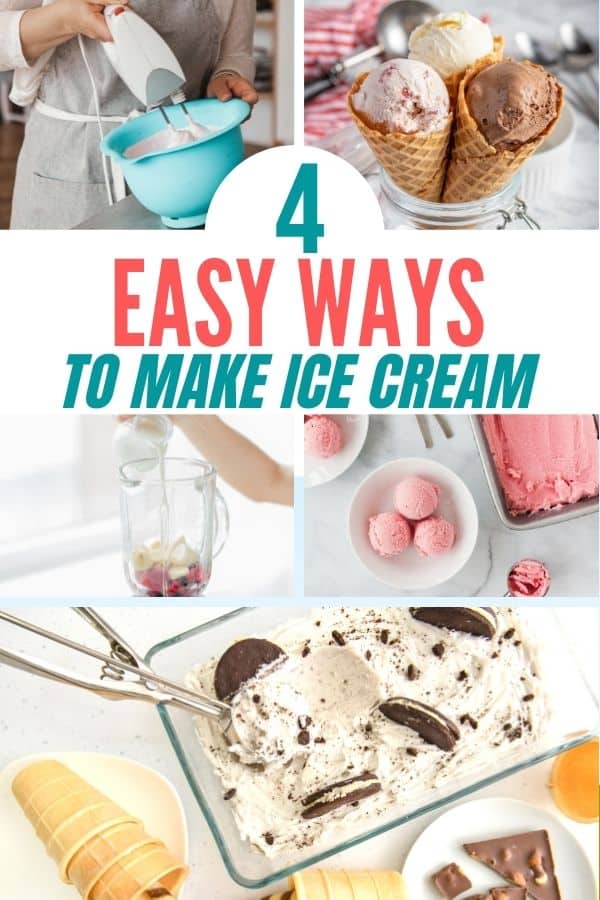 (First, let’s be clear: there are a lot of ways to make ice cream without an ice cream machine. The ones we’re including here are the ones we’ve had success with—and ones that make legit ice cream. Because, yes, you can blend a frozen banana and get a creamy treat, but is it ice cream? Not really!)

How to Make Ice Cream in a Blender

The key to making your own no-churn ice cream and having it actually taste good is starting with custard, just like you would with an ice cream maker. This method involves freezing the custard in ice cube trays, then blending the frozen cubes to make a creamy frozen dessert.

You’ll need:
An ice cream recipe (and its ingredients)
A blender
Ice cube trays (4–6, depending on the size)

Here’s how to do it:
You can find a recipe for this on Serious Eats, but you can make your own recipes using this method by incorporating less milk or cream into the mixture when you’re making the custard. Reserve that amount for later.

Once the custard is prepared, pour it into the ice cube trays and freeze it. When frozen, pop the cubes into the blender with the reserved dairy and blend until the mixture has the consistency of soft serve. Transfer to a resealable container and freeze again until set.

How to Make Ice Cream in a Bowl

It doesn’t get much easier than this! While you will need to stick around at home to stir your ice cream once in a while, all you need for this recipe is a mixing bowl.

You’ll need:
An ice cream recipe (and its ingredients)
A mixing bowl
A wooden spoon

Here’s how to do it:
Prepare your ice cream base and instead of putting it in an ice cream machine, transfer it to your mixing bowl. Place it in the freezer and stir it every 30 minutes for 4 hours.

How to Make Ice Cream With a Hand Mixer

Consider this an upgrade to the previous method of making ice cream in a bowl! The result is creamier, with fewer ice crystals.

You’ll need:
An ice cream recipe (and its ingredients)
A large mixing bowl
A smaller mixing bowl that fits into the large one
Crushed ice
3/4 cup kosher salt
A hand mixer

Here’s how to do it:
Make your ice cream base according to the recipe. Combine the ice and salt in the large bowl, then put the other mixing bowl inside, pushing down so the ice and salt mixture reaches almost to the top.

Pour the custard into smaller bowl and beat it with the hand mixer for about 10 minutes. Freeze for 45 minutes, then mix again for 5 minutes. Remove the smaller bowl, cover, and freeze until it reaches your desired consistency. 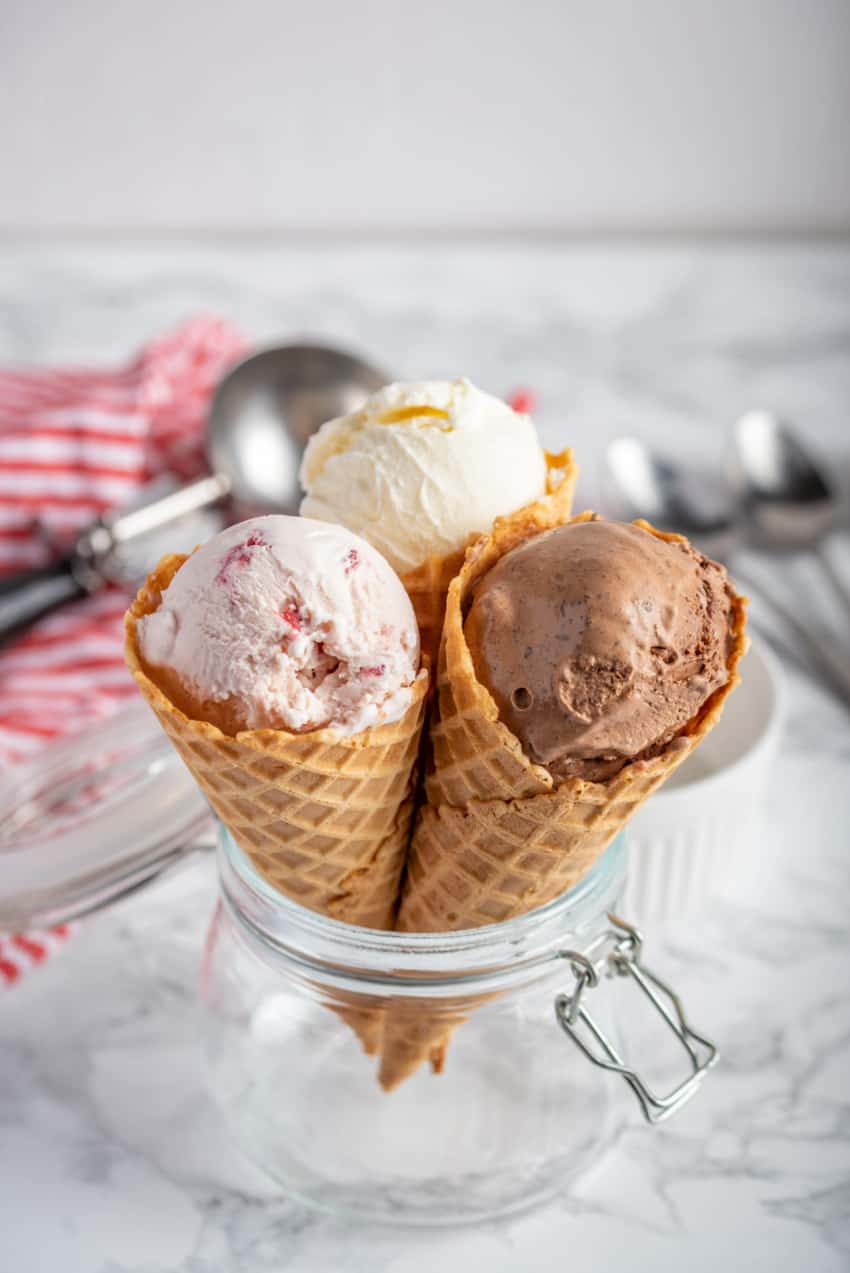 How to Make No-Churn Ice Cream in a Food Processor

This method is easy and most closely matches the texture of ice cream made in an ice cream maker. The catch is that you’ll need to have a food processor to make it.

Here’s how to do it:
Prepare your ice cream base, allow it to cool slightly, then transfer it to the freezer bag. Pop the custard into the freezer and leave it there until it’s frozen through.

Give the frozen bag a few good whacks against the counter (carefully, of course!) to break it up a bit. Put the pieces into the food processor and pulse until you get a creamy, smooth mixture. Transfer to a resealable container and freeze again until set.

Here’s your ice cream recipe inspiration! These are our tried-and-true ice cream cookbooks: 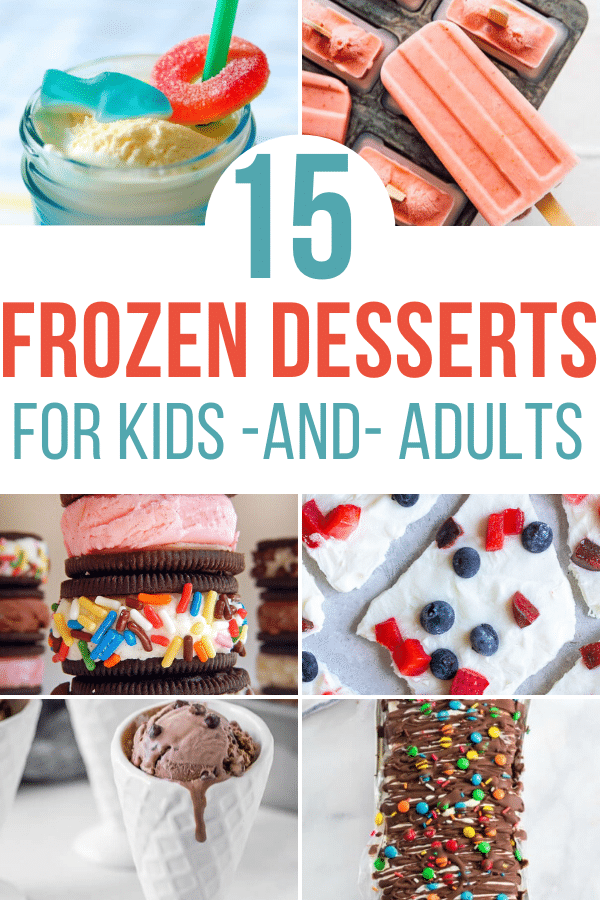 Looking for some sweet frozen treats? We’ve got you covered! Take a peak at our collection of easy frozen dessert treats for kids (and adults!) or use your homemade ice cream to make Shark Bait Ice Cream Floats. 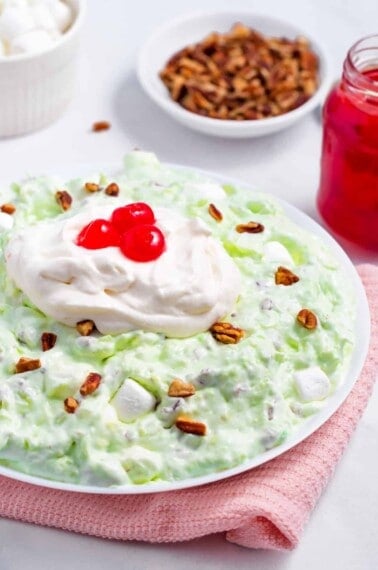 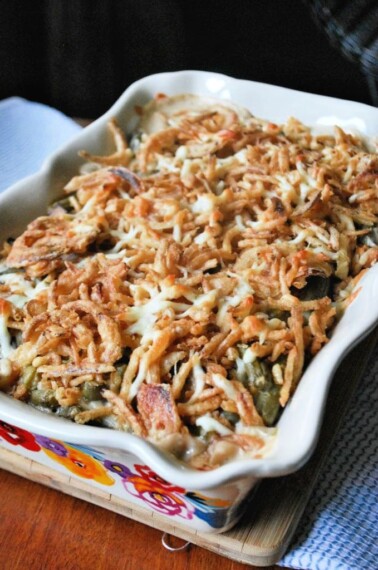 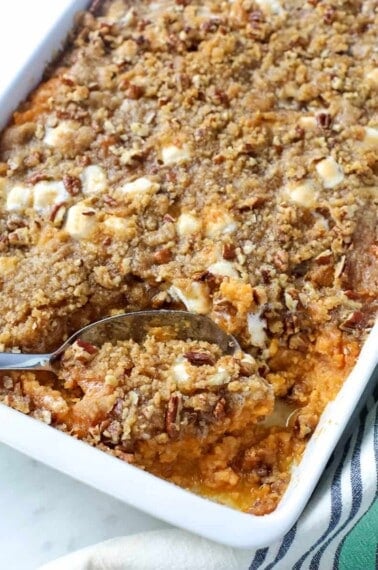 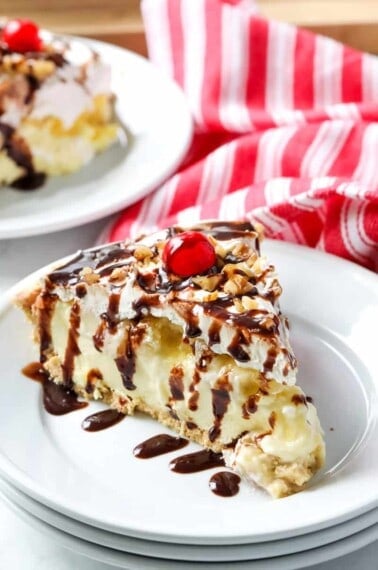