Check out these semi-homemade Coconut Cream Cupcakes! Made from a doctored-up cake mix and topped with homemade buttercream frosting…easy AND delicious!

If you like coconut as much as I do, you’re going to LOVE these semi-homemade Coconut Cream Cupcakes with Homemade Buttercream Frosting!

Made from a doctored up cake mix and homemade buttercream frosting, these Coconut Cream Cupcakes are easy AND delicious!

When that craving for coconut cupcakes hits, coconut lovers will be so happy that they have this moist cupcakes recipe! If you’re a fan of coconut, you seriously can’t miss these cake mix cupcakes!

One of my most favorite things to splurge on is cupcakes. I love all cupcakes! I also love cake, but having a cupcake is like having a perfectly sized portion of a piece of cake right in your hand.

Plus, it’s easy to eat, you get the perfect amount of cake and frosting in each bite and they’re just so darn cute! I have to refrain from making them often since they are so easy to just grab one as you’re walking by the counter. I end up eating way more than I should!

One of my favorite flavors of cupcakes is coconut! I love coconut anything, really. When I was growing up, my mom made the best coconut cake. And I wanted to take that same delicious taste and put into a cupcake form.

I’m pretty sure I accomplished that with these easy to make, Coconut Cream Cupcakes!

You could make this Coconut Cream Cupcake from scratch (like my Coconut Cake), but I’ve found that doctoring up a cake mix provides the best flavor and consistency every time.

I use Duncan Hines cake mixes since they are Wilton approved. Did you know that MOST wedding cakes come from this box mix? I had no idea until I saw a local baker buying a ton at the store one day and then a friend of mine shared this secret from her cake making classes!

See…anyone can be an amazing baker with just a little practice and these cupcakes are about as easy as it gets!

How to make Coconut Cupcakes topped with shredded coconut

In a large bowl, whisk together cake mix, flour, sugar, and salt.

Add remaining ingredients and beat for 2 minutes, or until well blended.

Use an ice cream scoop to fill prepared cupcake tins- fill about 3/4 full.

Bake for about 18 minutes, or until a toothpick inserted in the center comes out clean.

Remove cupcakes to a wire rack to cool.

Using a chopstick or straw, poke several holes in each cupcake. Pour about a tablespoon of coconut cream into each cupcake.

Allow to cool and frost with my buttercream frosting using a 1m tip to create bakery-style frosted tops.

Top with sweetened coconut – patting down slightly so that it doesn’t fall off.

I use my buttercream frosting and top with sweetened coconut. I have to say that the frosting is key to an amazing cupcake! It’s not too sweet or heavy. My recipe always turns out the same which makes it the best go-to frosting for cupcakes or cakes!

Add the cupcakes to an airtight container and keep them stored in the fridge. They should stay fresh for up to 2 days.

Can I use other toppings for the frosting?

You can. I think adding a coconut cream cheese frosting would be super delicious as well. Anything that you think will pair well with the flavor of the cupcake batter is fair game to use! Add some powdered sugar to the top of the cupcakes as well!

Do you have to add the coconut filling?

These cool cupcakes are so good with the secret ingredient filling in the middle! Adding in the cream of coconut makes for the best coconut cake and cupcake flavor, ever. The first time you make these cupcakes, add the middle! It’s a wonderful recipe when you make it just like it calls for!

Can you freeze baked cupcakes?

You bet! Just add the baked cupcakes to a freezer safe bag and freeze them for later. Once you unthaw them, you can then add the frosting fresh on top.

How to Make Coconut Cream Cupcakes with Homemade Buttercream Frosting 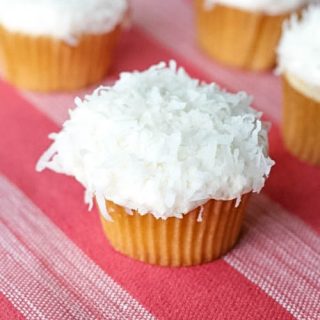 Keyword: buttercream, coconut, cupcakes
Did you make this recipe?Mention @kasey_allthingsmamma or tag #allthingsmamma! 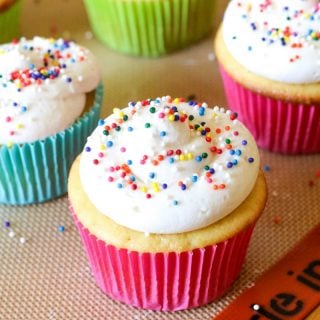 Need to alter a recipe for other measurements? Try this free printable that shows you How Many Cups in a Quart, Pint or Gallon and other valuable ways to translate while you cook. 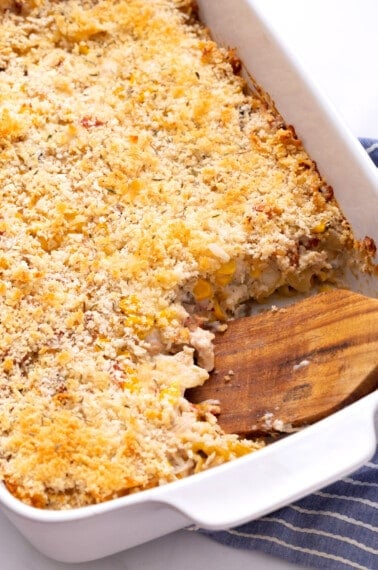 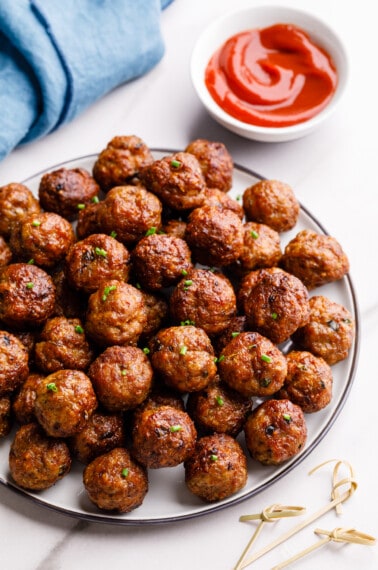 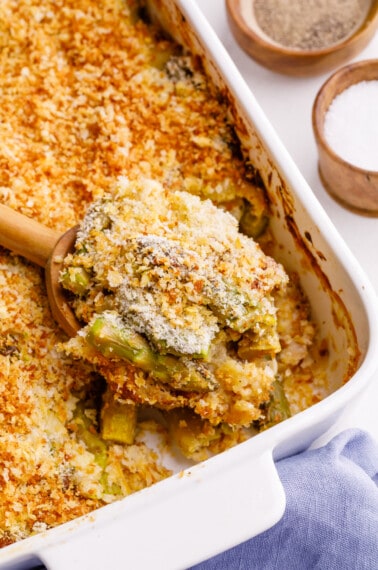 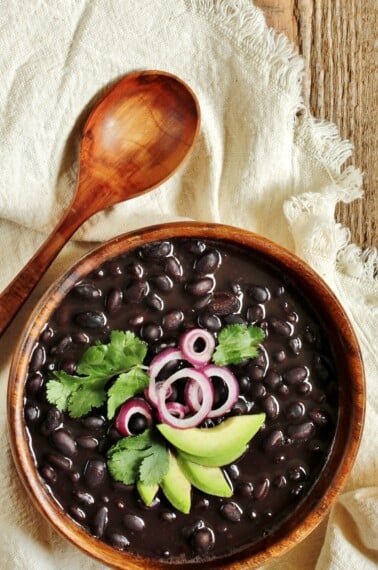