If you’re on Facebook much (and if you’re not – you should be!) you’ve probably seen some pictures of a spooky-looking broom standing up on its own. Some people say it’s fake and some sort of trick, but, I’m here to tell you that it’s real! I’ve jumped on the broom trick bandwagon and have been having a little fun standing up our broom all over the kitchen. 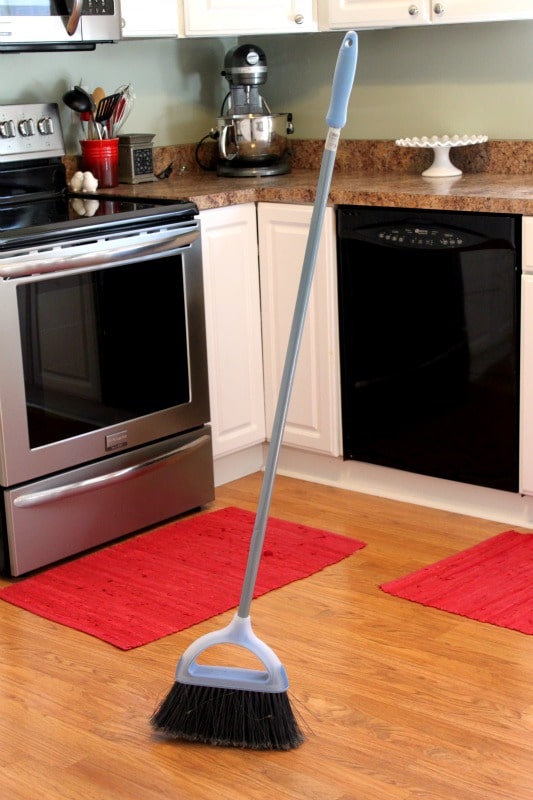 They say that this type of phenomenon can only happen during the equinox – which is coming up. I’ve also read that it can happen at anytime during the year. One article actually gives instructions on how to do it by using a brand new broom and positioning the bristles just so.

Well, I have a 4 year old broom and just stood it up after a little balancing. Not sure if it will work year-round, but I’ll let you know. For now…here’s a few of my pictures standing up a broom on it’s own. 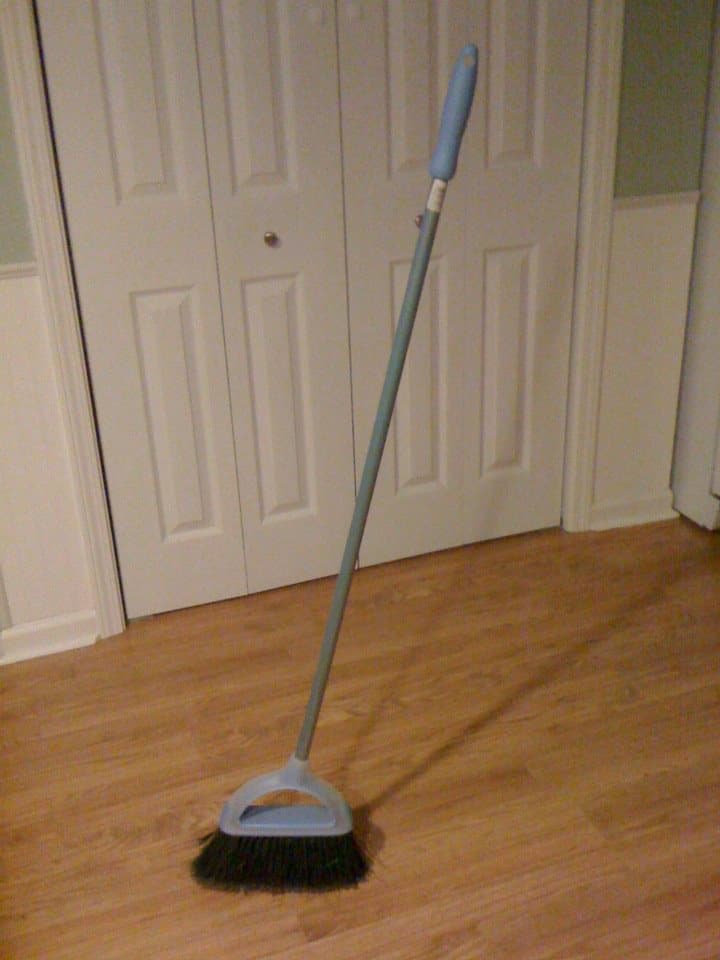 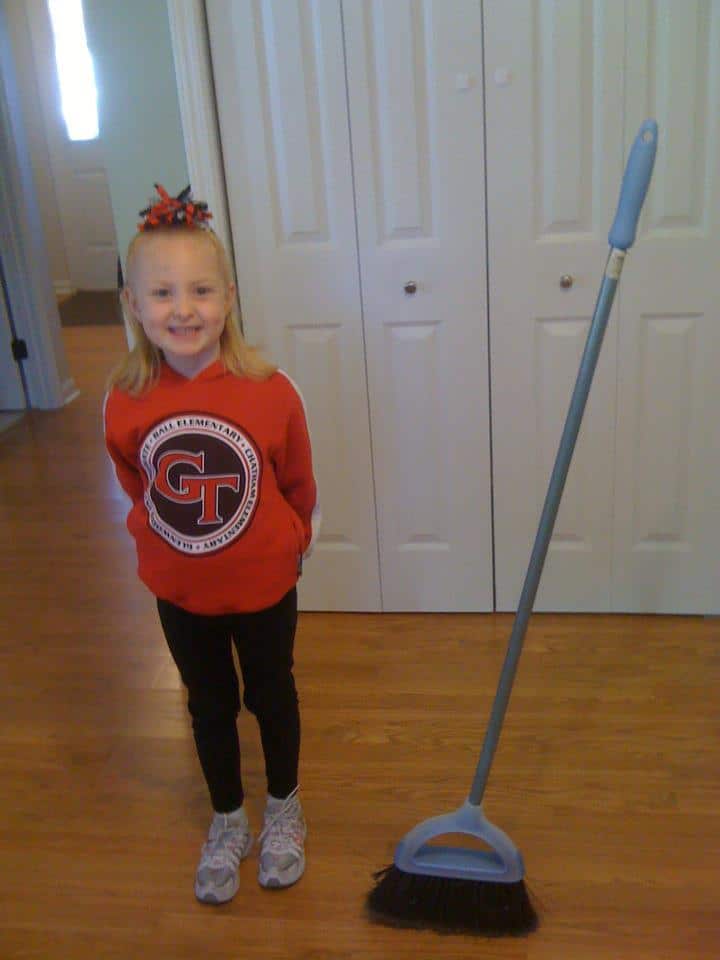 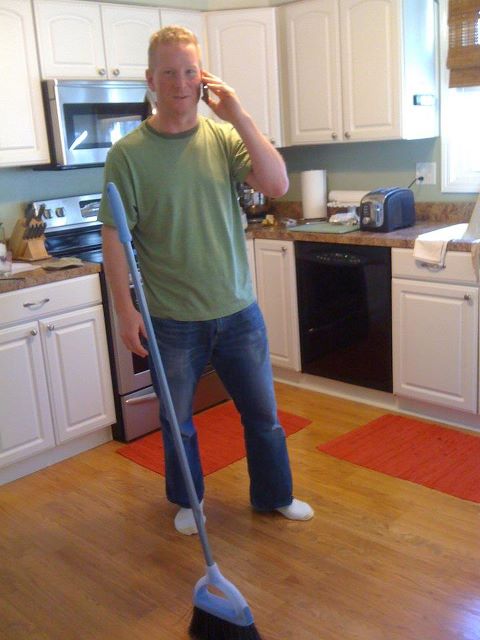 My husband on the phone doin’ the broom trick 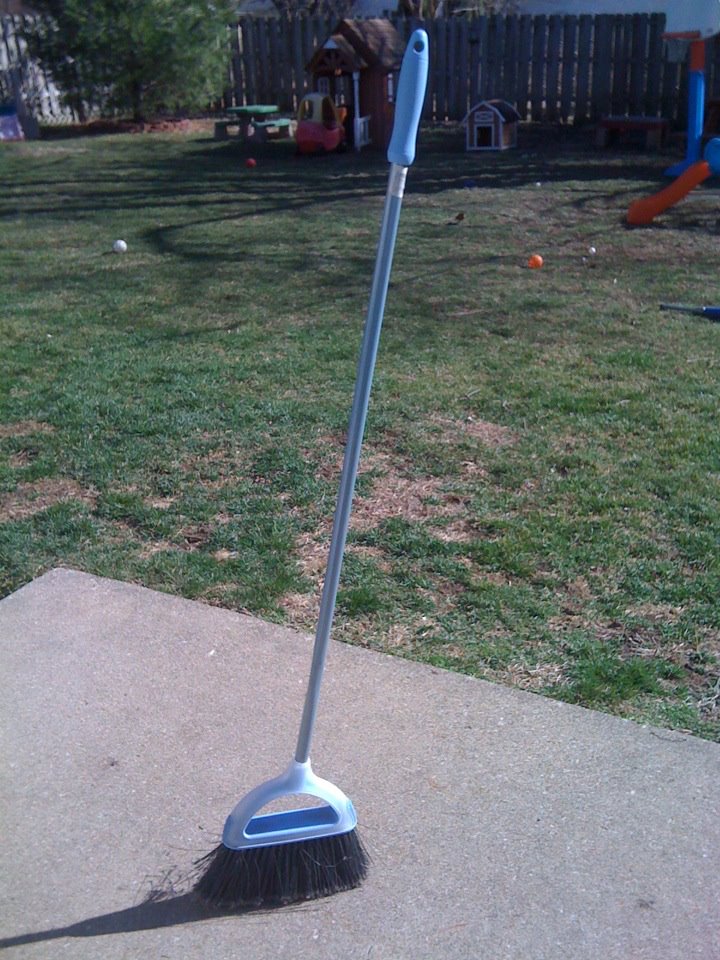 Broom trick outside with our resident Robin, Robbie.

See how much fun you can have with a broom?! Have you tried this trick at your home? Make sure to leave a link to your Facebook page or blog so that we can all see your pictures, as well!

So….what do you think? Phenomenon or Trick??? 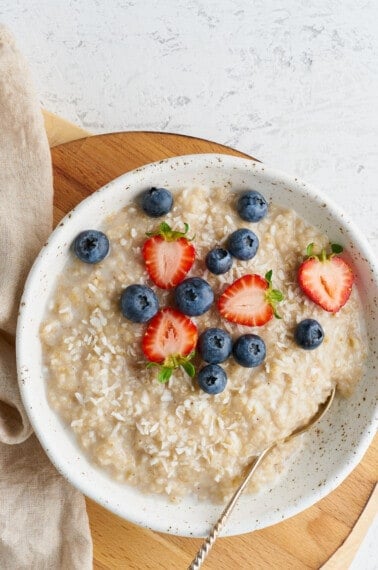 How to Make Instant Pot Oatmeal 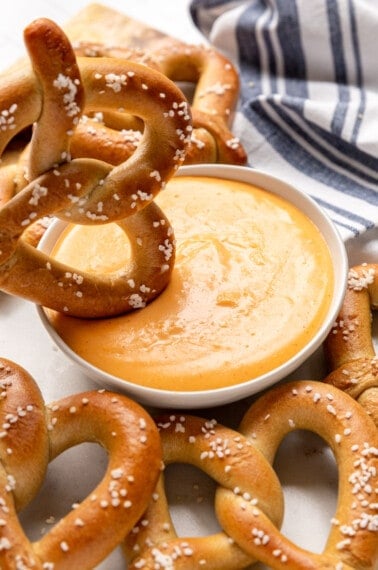 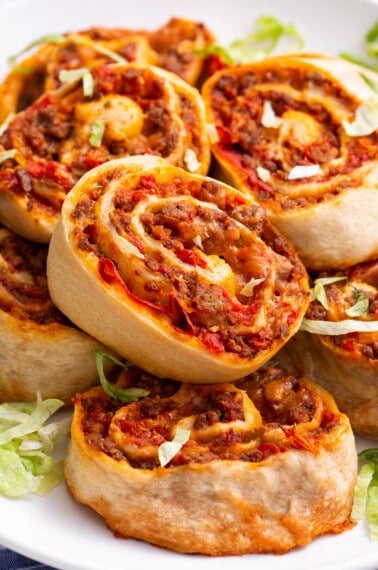 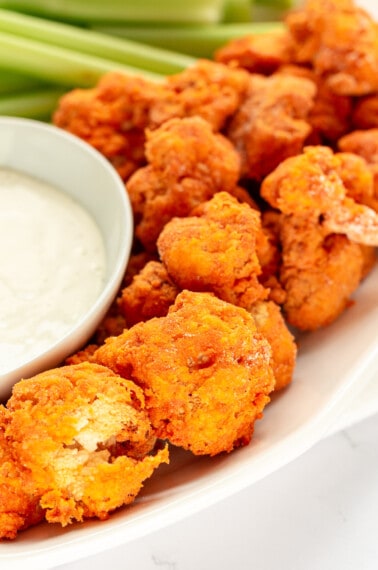