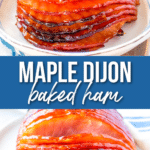 This Baked Ham with Maple Dijon Glaze is one of the easiest baked ham recipes you’ll ever make! A boneless sprial ham is baked in the oven and glazed with a mixture of brown sugar, maple syrup and honey for a moist and delicious dish.

Serve this baked ham for special occasions – like Easter and Christmas, or for Sunday dinner!

How To Bake A Ham

In case baking a ham gives you a little anxiety, I’m here to put your mind at ease. This traditional Easter and Christmas dish couldn’t be easier to make!

Whether you’re using a bone-in ham or a boneless ham (like this recipe calls for) you just need to do a little math for your baking time. But don’t worry – it’s super easy to do!

Just follow my simple steps, and you’ll have a perfectly baked ham every time.

Notice how this list of ingredients is short, simple, and inexpensive! Making a perfect homemade ham shouldn’t break the bank.

How To Make the BEST Baked Ham

First things first – preheat the oven to 350 degrees! Then, place the ham in a shallow roasting pan or baking dish.

Combine the brown sugar, dijon mustard and maple syrup in a saucepan over medium heat. Stir until combined, and continue stirring over medium heat until the mixture comes to a bubble. Let it simmer for 2-3 minutes.

Spoon half of the glaze over the ham. Then, bake uncovered for 1 hour at 350 degrees.

Spoon the remaining glaze over the ham and bake for another 15 minutes.

HOW TO KNOW WHEN THE HAM IS FULLY COOKED

When making spiral baked ham, you want to make sure you don’t over or under cook the meat. Here’s how to make sure it’s fully cooked:

HOW TO PREVENT THE SPIRAL HAM FROM DRYING OUT

Most importantly, don’t over bake the ham! Cooking the meat for too long is a surefire way to dry it out.

The glaze will also greatly help the ham from drying out while baking. The glaze isn’t just delicious – it’s also very helpful at keeping the texture of the meat perfect.

Lastly, if you don’t plan on serving the ham immediately, cover it with foil until you’re ready to serve. When covered with foil, the ham will stay warm, rich with flavor, and won’t dry out.

If you’re a novice ham baker, hopefully this simple recipe was able to ease some of your anxiety! Trust me, there’s nothing more deliciously satisfying than a perfectly baked spiral ham with sweet homemade glaze – and this recipe simplifies it like never before. 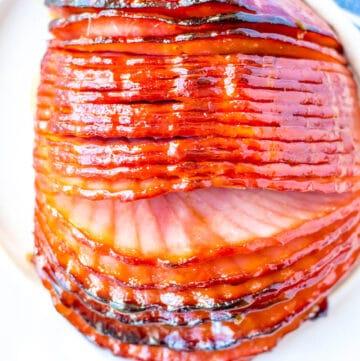 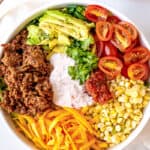 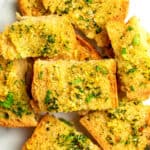 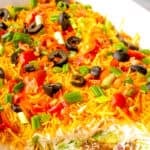 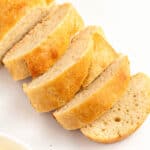 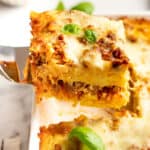 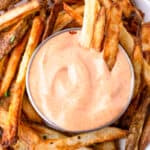