As you know there are occasions where parenting can become especially stressful and a spare pair of hands or the ability to be in two places at once would really come in handy!  I can’t give you this but I can help you use the latest technology such as your iPad or iPhone alongside some popular apps to keep you organized and avoid as many stressful moments as possible. 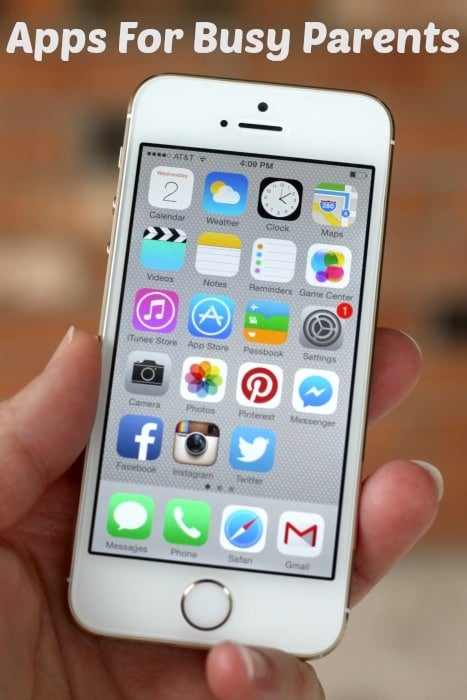 Online Banking Apps
To be organized when it comes to your finances and budgets you should aim to be connected with your current account whenever it is convenient for you. The best way to do this, rather than going to your local bank is to take advantage of any apps that your banking provider may offer. Make sure you use a secure password and use a lock on your phone to avoid any potential security issues.

Evernote
If you want to keep things simple and only have room in your life for one app then chances are Evernote can offer you everything you could possibly need to stay organised and streamline your day to day tasks.

If you have a phone which has Siri then one of the most effective ways of using this and saving time is by dictating your notes, even emails, when you are on the go. If you really do not get a minute to take a break and write up your plans for the week ahead, such as your to do lists, or grocery lists then Siri and Evernote can really work well together here.

Todoist
Evernote, although it can act as a way of recording your to do lists and checking them on all of your devices it misses out on some functionality which can be found in a dedicated app such as Todoist. Todoist, whilst being aesthetically pleasing has an array of features with the ability to divide your to do lists into projects, tick the tasks off as they are complete and set reminders. One of the most useful features however, is the ability to collaborate with other users. Share your lists with your partner, grandparent, or even your children if they are old enough and assign tasks or send them reminders for particular tasks.

Once you have worked out which apps are most useful to you, take a look at automating the simple tasks by connecting your apps together with a service such as Zapier. Zapier uses over 300 of the most popular apps such as Evernote, Dropbox, Trello, Facebook, Instagram and many more and lets you set up “zaps” which automatically run when required. Examples of such would be creating a document in Dropbox from an Evernote note. Bloggers can create Evernote notes which automatically get imported into WordPress, perhaps you want to save all photographs you are tagged in on Facebook? Or maybe you’re selling something on eBay and want to keep a sales record in Google docs as payments are received through Paypal? All of these are possible with Zapier and a short 5 minute setup soon pays off with lots of time freed from these basic, yet time consuming tasks.

*This is a sponsored post – however, all options are my own! 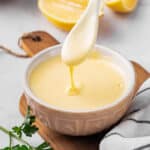 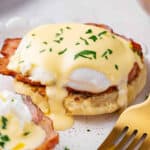 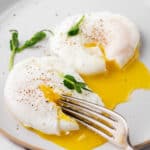 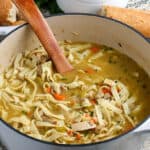 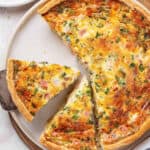 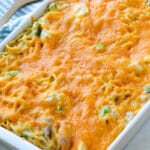